Study of half siblings provides genetic clues to autism On the surface, the finding may not be surprising — half siblings share about 25 percent of their genes. But the discovery is giving scientists new clues to how autism is inherited.


When a child has autism, siblings are also at risk for the disorder. New research from Washington University School of Medicine in St. Louis shows that the genetic reach of the disorder often extends to half siblings as well.
The study is published online in the journal Molecular Psychiatry.
According to principal investigator John N. Constantino, MD, the new research adds to recent evidence that even though autism is far more common in males, females still can inherit and pass along genetic risk for autism.
“We found that autism risk for half siblings is about half of what it is for full siblings,” he says. “Most of the half siblings we studied had the same mothers. Given that half of the risk of transmission was lost and half was preserved among those maternal half siblings, mothers and fathers appear to be transmitting risk equally in families in which autism recurs.”
Constantino, the Blanche F. Ittleson Professor of Psychiatry and Pediatrics and director of the William Greenleaf Eliot Division of Child and Adolescent Psychiatry at Washington University and psychiatrist-in-chief at St. Louis Children’s Hospital, says the findings also suggest that in many families, the transmission of autism is the result of the effects of many genes — not just one — with each contributing a small proportion of risk.

Prior estimates of the extent to which autism is influenced by genetic factors are derived from studies of identical and fraternal twins where one, or both, are affected by the disorder. Since identical twins share 100 percent of their genes, and fraternal twins share 50 percent, inherited conditions tend to be twice as common in an identical twin pair compared to a fraternal twin pair. But twin studies of autism are too small to give precise estimates about how the disorder is inherited.
“The largest studies have included less than 300 clinically affected twin pairs,” Constantino says. “And they include girls, boys and mixed twin pairs, which complicates the testing of models of inheritance in autism because the disorder is much more common in boys than girls.”
Other studies have focused on siblings of children with autism, looking at how much more common autism recurrence is in siblings than the general population. But to derive more information on genetic structure from their family studies, Constantino’s group looked at autism recurrence in half siblings and compared it to that in full siblings. Constantino
The researchers studied over 5,000 families in which there was a child with autism and at least one additional sibling — the families were enrolled in a national volunteer, Internet-based family registry for autism, the Interactive Autism Network (IAN). Among those families, 619 included at least one maternal half-sibling. The researchers focused on maternal half-siblings rather than paternal half siblings because these children were more likely to live full-time with their biological mothers and to share the same environmental influences between the time they were born and the age of two, the time at which the onset of autistic syndromes occur. They compared autism recurrence among the 619 maternal half siblings to the rate among 4,832 full siblings. In an attempt to replicate their findings, the researchers also looked at a group of local St. Louis families in which maternal half siblings also were known to have been raised in the same household.
After analyzing both sets of families, the researchers found that 10 percent to 11 percent of full siblings had been diagnosed with autism, compared to 5 percent to 7 percent of half siblings.
“If transmission of autism risk was occurring equally from unaffected mothers and fathers, you would predict that maternal half siblings’ risk of autism would be about half of what we saw in full siblings,” Constantino says. “And that’s exactly what we found.”
Current statistics from the U.S. Centers for Disease Control and Prevention estimate that about one in 110 children in the United States is somewhere on the autism spectrum. Constantino says that according to the new findings, more than 60 percent of those cases of autism are likely to be inherited on the basis of genetic variations inherited from unaffected mothers and fathers.
“In 15 to 20 percent of children with autism, it appears that genetic problems aren’t inherited, rather that genes become altered in sperm cells, egg cells or in the developing embryo,” he says. “The recent discovery of these kinds of abnormalities have raised questions about the interpretation of twin studies and the extent to which autism is inherited. The current study, however, supports inheritance as a central cause for a majority of autistic syndromes and encourages a new focus on the mechanisms by which genetic susceptibility to autism can be silenced in some individuals, especially females who typically exhibit symptoms of autism at only one third of the rate seen in males.”
Constantino JN, Todorov A, Hilton C, Law P, Zhang Y, Molloy E, Fitzgerald R, Geschwind D, Autism recurrence in half siblings: strong support for genetic mechanisms of transmission in ASD. Molecular Psychiatry, vol. 17 (published online). doi: 10.1038/mp.2012.9
Funding for this research comes from the Eunice Kennedy Shriver National Institute of Child Health and Human Development and the National Institute of Mental Health of the National Institutes of Health (NIH).
Washington University School of Medicine’s 2,100 employed and volunteer faculty physicians also are the medical staff of Barnes-Jewish and St. Louis Children’s hospitals. The School of Medicine is one of the leading medical research, teaching and patient care institutions in the nation, currently ranked sixth in the nation by U.S. News & World Report. Through its affiliations with Barnes-Jewish and St. Louis Children’s hospitals, the School of Medicine is linked to BJC HealthCare.
http://www.wustl.edu/ 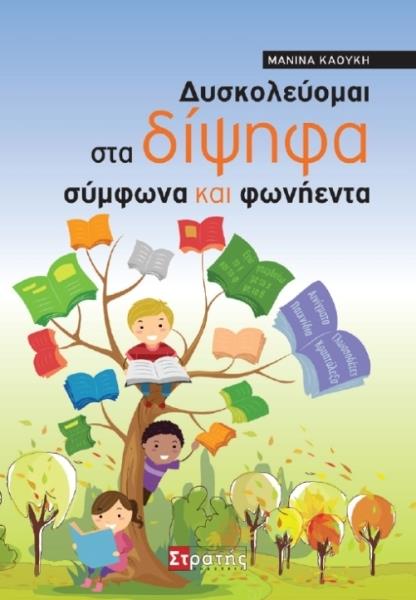 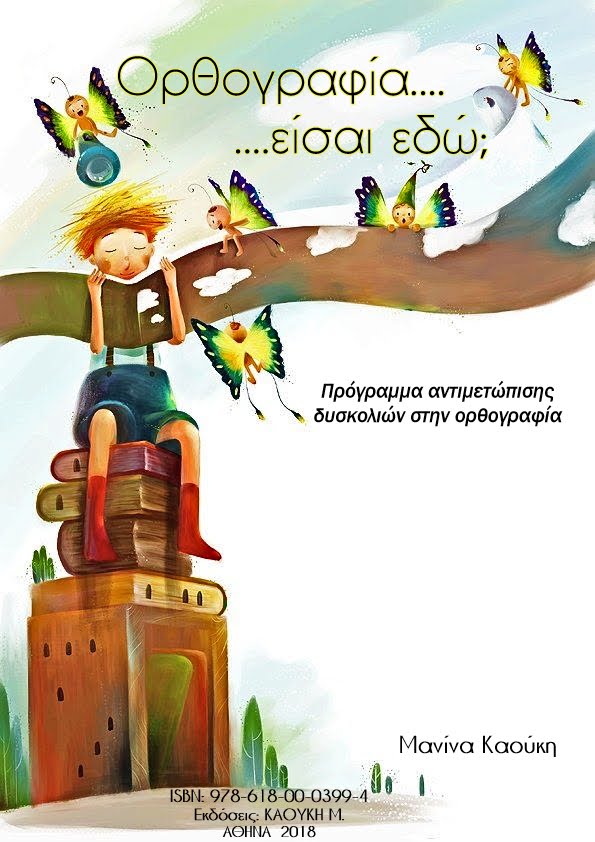 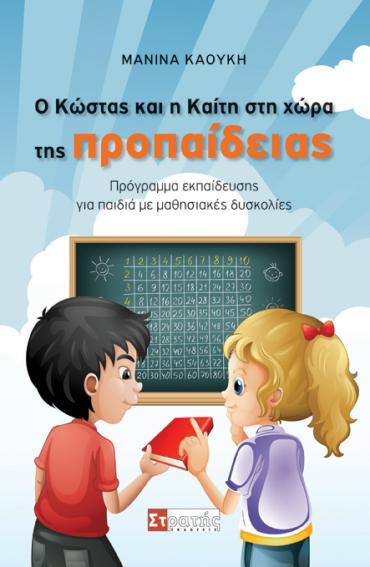